Please note that this is NOT the postal address for TOMCC Bristol Branch. DO NOT send snail mail to this address.

We meet on the first Thursday of every month from 2000hrs, and everyone (Branch member or not) is very welcome.

We usually hold the Branch Annual General Meeting in April/May when all of
the Branch  committee posts are open for election. 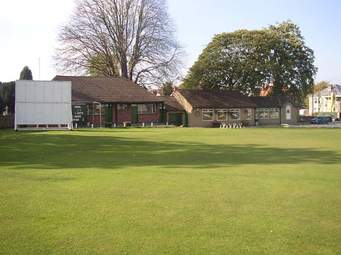 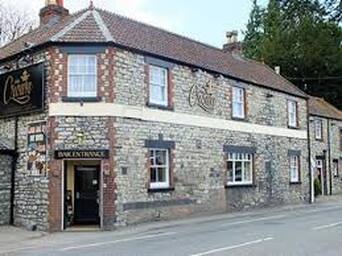 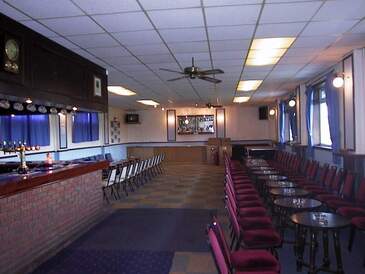 and before that (till July 2006) at The Parkway at Stoke Gifford. 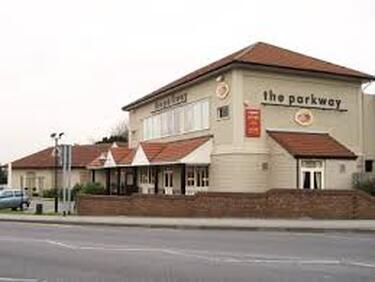 For many years previously we met at Wedlock's, at Ashton,  Bristol. 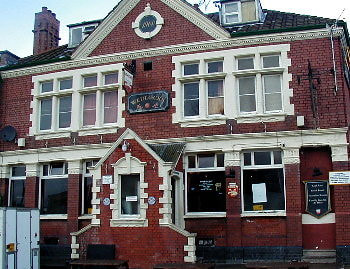