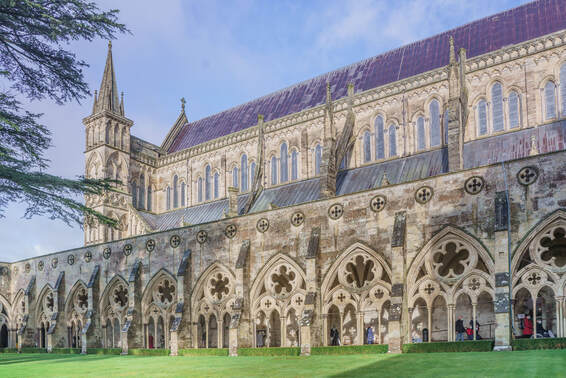 It’s been a while since, I’ve done this, due to and thanks to Covid , but it’s good to be back out here with, the club
We gather at Warmley car park, seven bikes, ten people, Mike H, Steve H & pillion Ce`cile, Mark & pillion Shirley, Patrick, Max, Martin & pillion Sue & myself.
At 930ish we set off, up the A420 out of Bristol to Chippenham, jumping on to A4 then on to A342 into Devizes, 50mins & 28 miles later & first tea break.
Half hour later, full of coffee and other drinks, and first of many chats, we continue, losing Patrick as he went his own way, but gaining Malcolm who was to lead the pack with his knowledge of Wiltshire, after my bike threw a spanner in the works, causing the group to divert to the nearest garage for fuel as the light decided to pop on when parked up. On the move again we take the A342 out of Devises down to Up Avon , where we join the A345 down to Amesbury where Malcolm's knowledge of the scenic routes kicked in, diverting us towards Lower Woodford, dropping us down to just above Salisbury, briefly crossing the A345 again, to A30 and our next stop The Haven café and dinner time 1hr 6min & 34 miles 12;30
After a lot of confusion over who meals were turning up for at the table, and then finding your eating the wrong meal as the names are too similar and a lot of catch-up chat, we realize we’ve been quite a while.
1hr 25 later we make a move, we continue up the A30 turning up towards Porton, heading back to A345 taking in a request to see Stonehenge by Steve and Ce`cile , so Malcolm’s knowledge took us there avoiding most of the A303 dual carriage way, because as he said it would be, it was a car park but as we filter through we got to see Stonehenge on the right as we pass , turning off on to A360 then the B390, joining the A36 following that up to Warminster service station, where we stopped to say our good bye to Malcolm after a great day of being lead rider, 3pm, 57 minutes 37 miles. 25 minutes later the rest of us headed up A36 towards bath turning off towards Hinton Charterhouse up to Bath down to Saltford and into Keynsham where the rest of us went our separate ways 22miles 43 minutes. 4:10 pm
Brilliant day out and the sun was out.
121 miles total.
Pete.